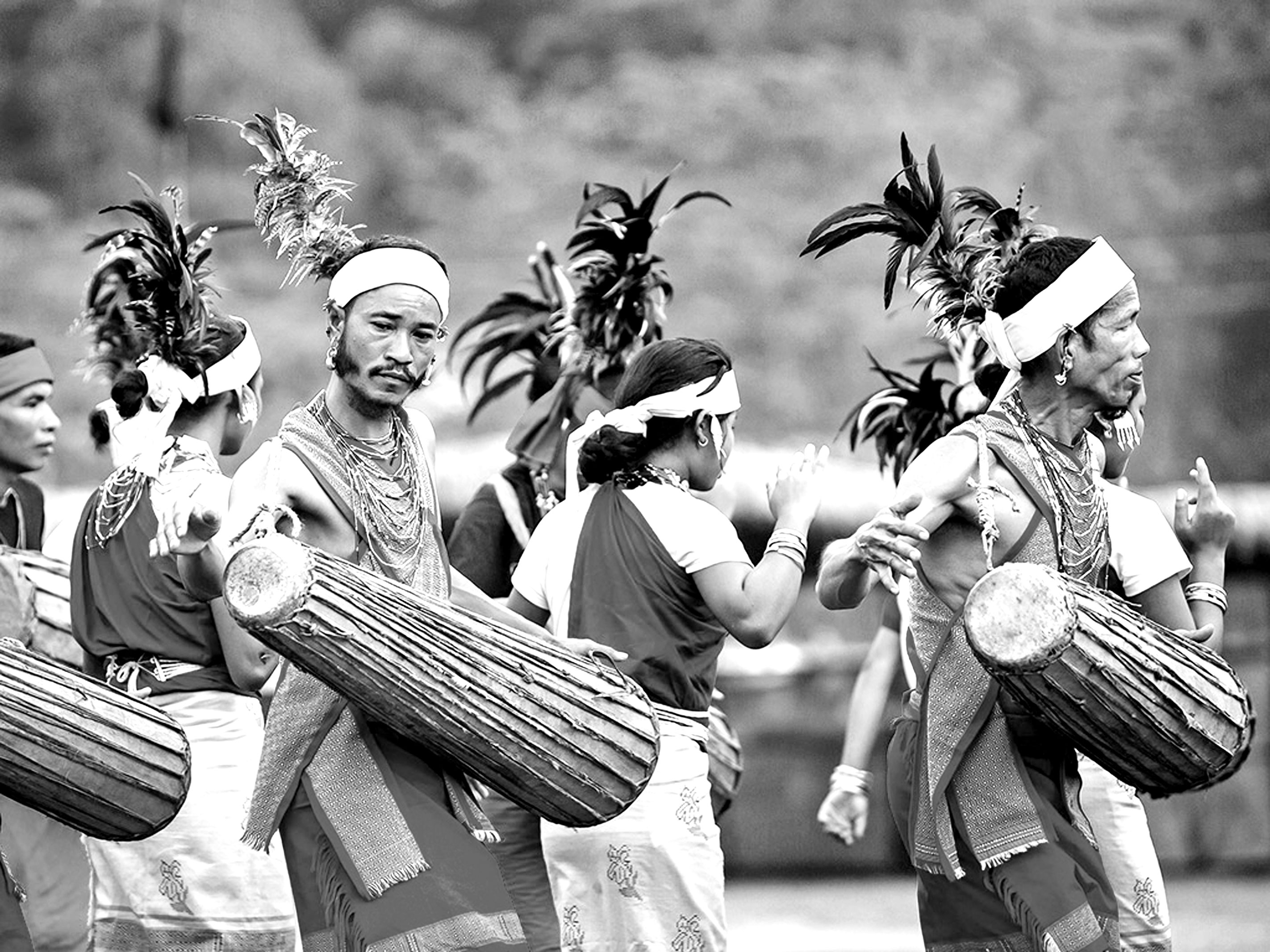 22. Rearrange the following sentences to make a coherent order.

a. Men work less, work with women in the field.

b. Their way of living is agriculture and every house has a loom.

d. Women wear a long piece of cloth wrapped round their waist and a blouse.

e. Meat of the hare is their most favorite food.

f. They put on hand made clothes.

g. Their food is all kinds of meat except cat meat.

h. Their worship is song, music and dance.

23. Rearrange the following sentences to make a coherent order.

a. Penicillin is a life saving medicine.

b. He went to school and came back home on foot.

c. It was discovered by Dr. Alexander fleming.

d. He was the seventh of the eight brothers and sisters.

e. He was never absent from school up to the age of twelve years.

f. The school was four miles away from his home.

g. Fleming was born in a poor family in Scotland.

h. He was sent to London, at the age of fourteen for higher education.

i. He was a very bright, attentive and regular student.

j. He passed his boyhood with his parents.

24. Rearrange the following sentences to make a coherent order.

a. She wrote many books like Padmarag, Motichur etc.

c. She wanted to break the chain of keeping inside home.

d. Being educated, she worked for womenfolk.

e. Begum Rokeya was the pioneer for the women to come out.

f. Her husband Sakhawat Hossain encouraged her to do so.

i. She worked for social welfare till death.

j. She set many schools especially open for the girls.

25. Rearrange the following sentences to make a coherent order.

b. The entire complex will concrete an area of 126 acres.

c. It is built with concrete and made of blood.

d. It stands for an achievement which is immeasurable.

e. Most prominently visible is the 150 feet tower that stands on base measuring 130 feet wide.

f. It stands upright for the millions of martyrs.

g. There is actually a plan to build a huge complex in several phases.

h. The National Memorial at Savar is a symbol of nation’s respect.

i. The foundation stone was laid on the first anniversary of the Victory day.

j. There is actually a series of 7 towers that rise by stages to a height of 150 feet. 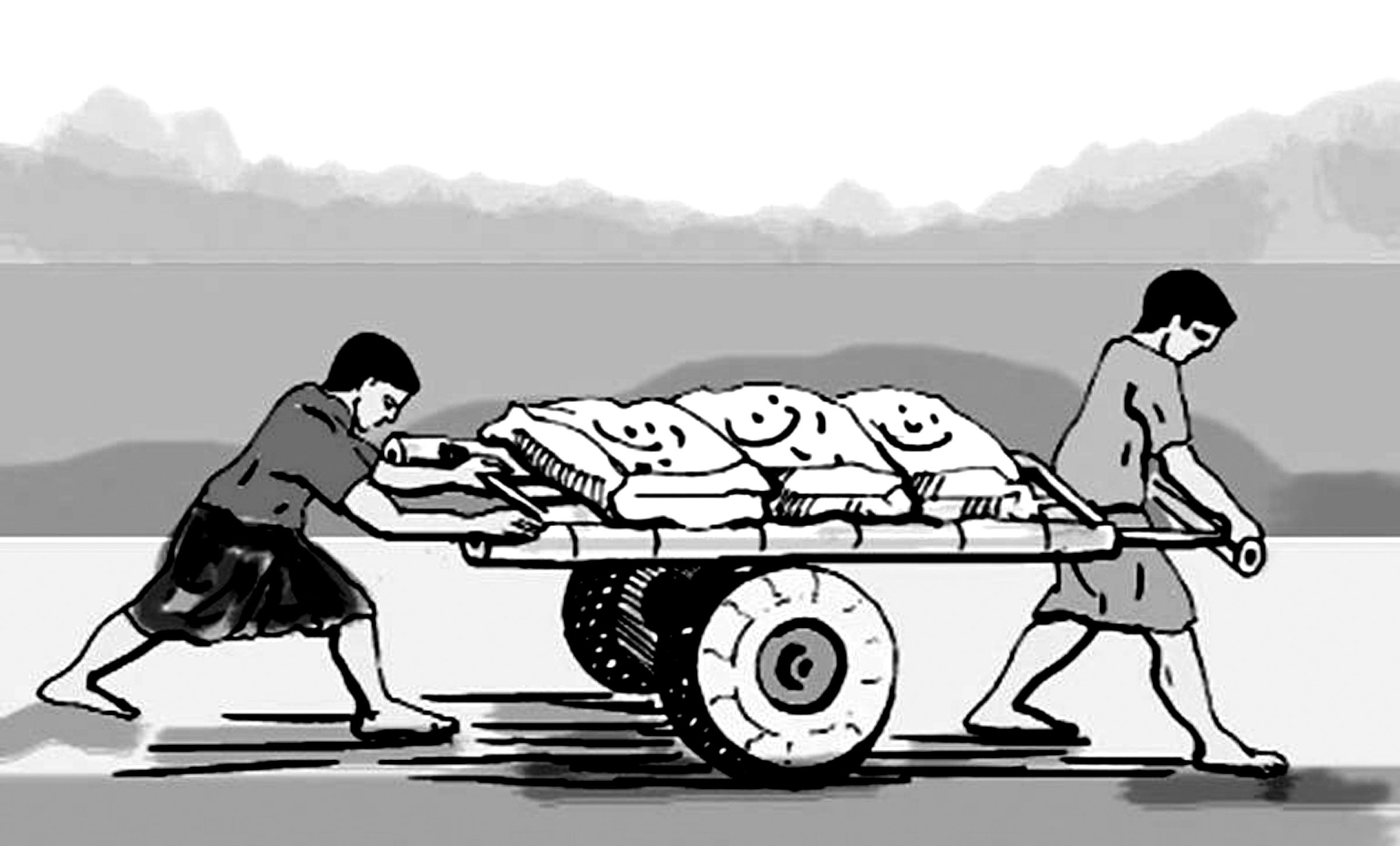 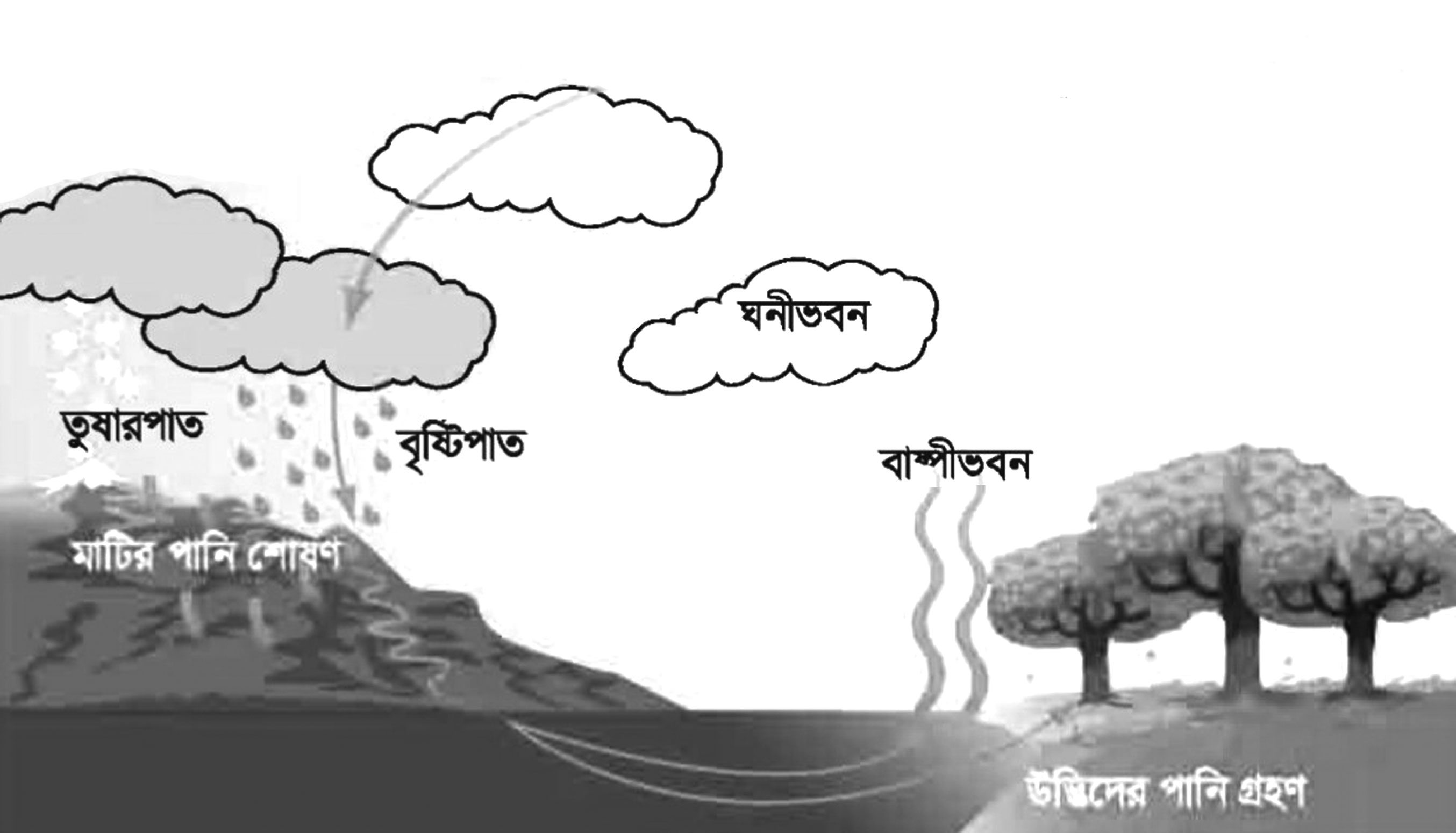 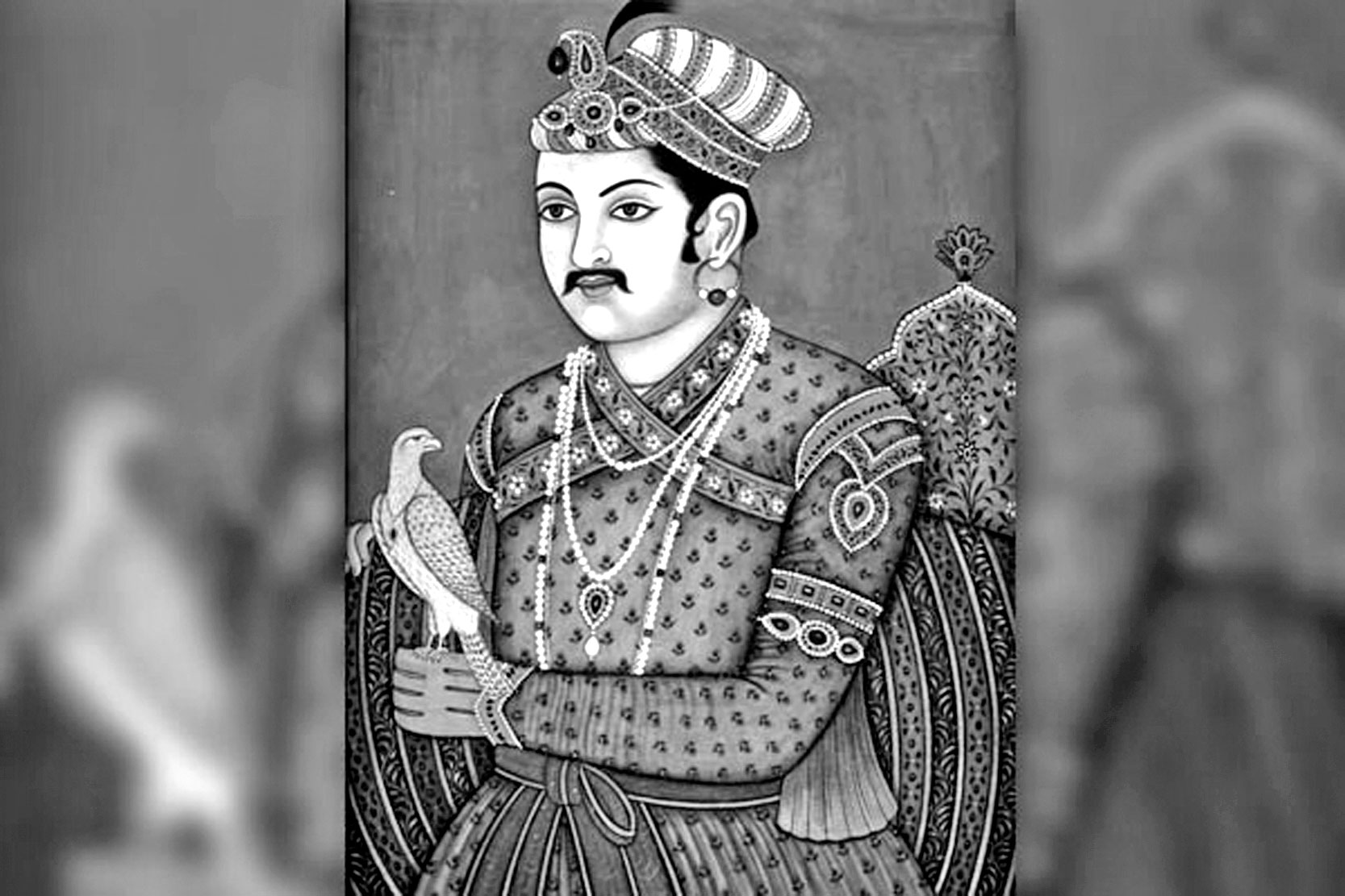 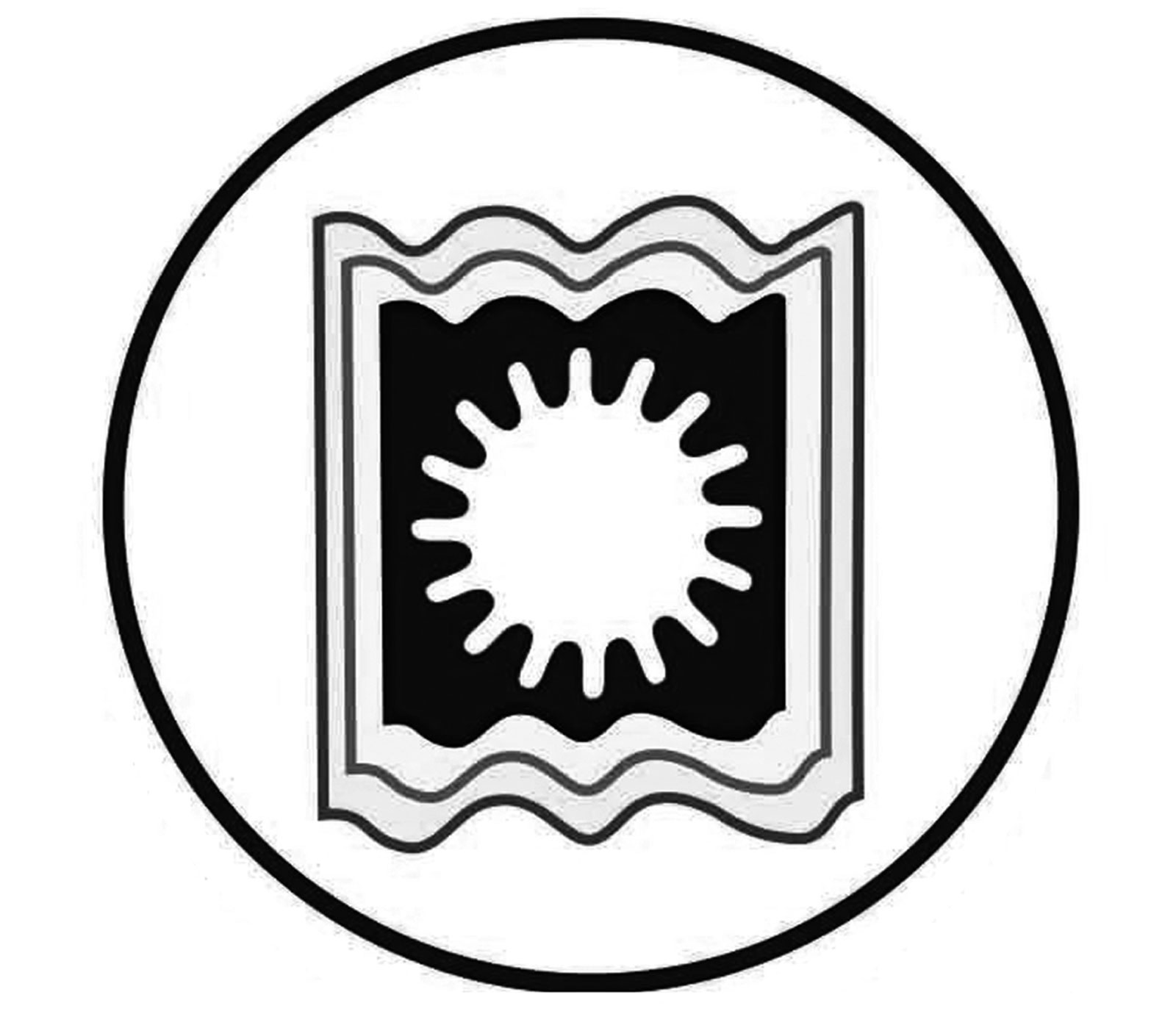 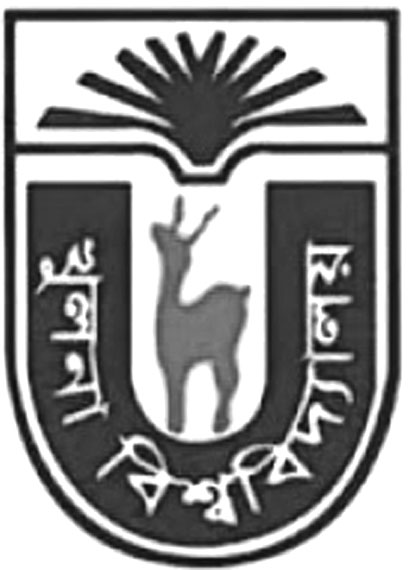 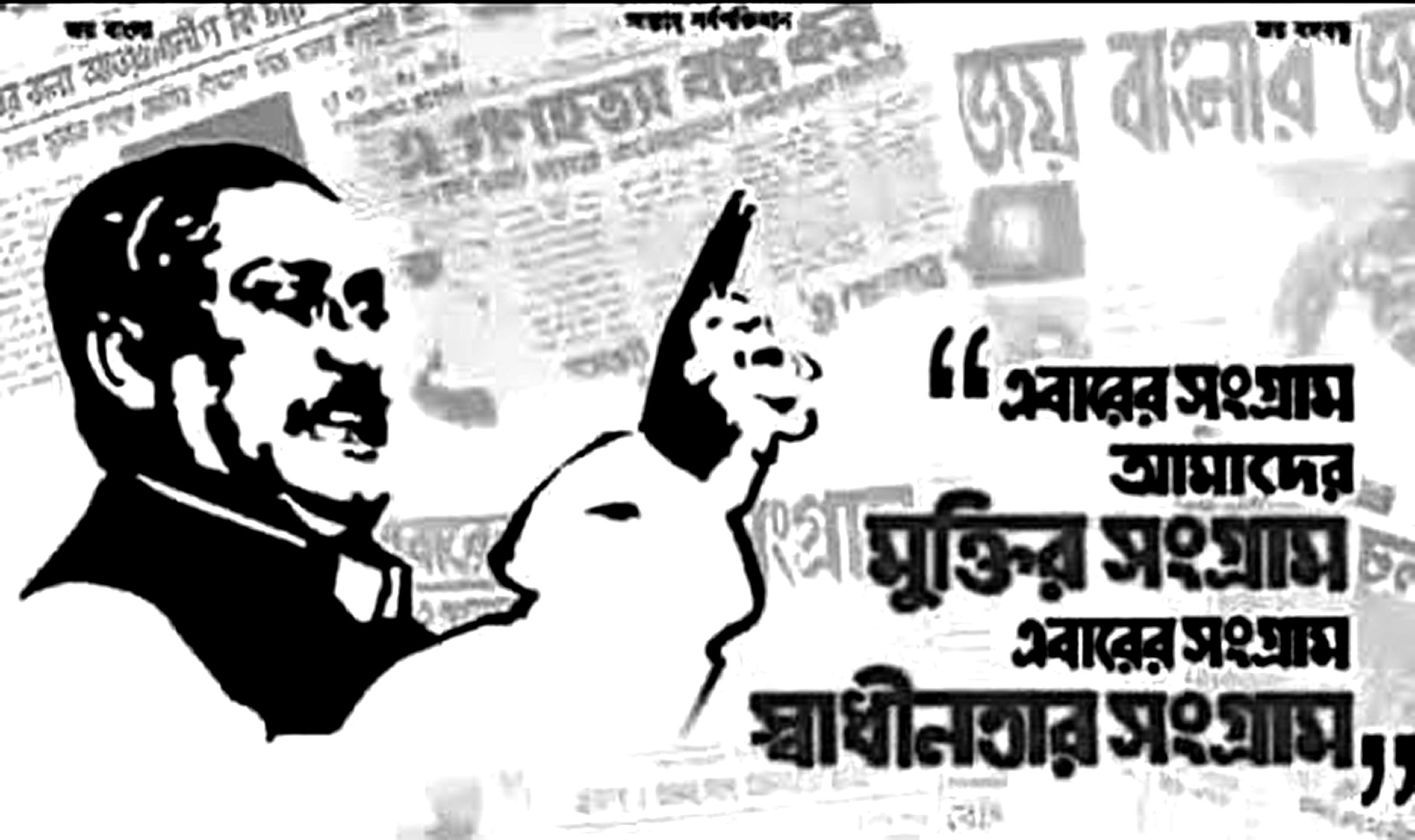 Design and developed by Orangebd